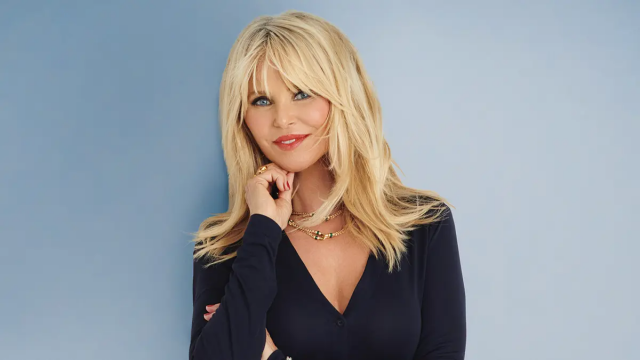 This year’s Sports Illustrated Swimsuit calendar is one for the history books. Not only did it feature a record number of curvaceous models, but it also sparked a much-needed conversation about the #MeToo movement. One of the women featured in this year’s calendar is Christie Brinkley, who has been gracing the pages of SI Swimsuit since 1979. In a new interview, Brinkley reflects on her long career in modelling and discusses how the #MeToo movement has changed the industry.

When asked about her experience as one of the first curvy models to be featured in SI Swimsuit, Brinkley says she feels “proud” and “humbled.” She goes on to say that she hopes her inclusion in the calendar will help young girls feel more represented and appreciated. When asked about the #MeToo movement, Brinkley says it’s “about time” that women are speaking up and demanding to be heard. She believes the movement has already made a huge impact on the modelling industry and she is hopeful that it will continue to do so.

Brinkley’s comments show that she is not only a trailblazer in the modelling world but also a powerful advocate for change. It’s inspiring to see a woman of her stature using her platform to speak out against sexual harassment and discrimination. We need more women like Christie Brinkley in the world!

The best holiday gifts for people who love to fish

Does Christmas music stress you out? Here’s why

Here’s how parties have changed amid COVID-19

FoxNews.us.com is a news portal that provides its users with up-to-date news stories from around the world. We are committed to providing our readers with the most accurate and timely information possible. Our team of dedicated reporters and editors are working around the clock to bring you the latest news stories from all corners of the globe.
Contact us: contact@foxnews.us.com

Apple Metaverse Token is a Scam?

NPR Uses The Wrong Picture While Reporting On Maria Taylor